On Thursday 12th April, there will be a By-election in Bobblestock ward for the City Council. Polly Andrews is the candidate for this election. She once served the Bobblestock community under the old Three Elms ward area, but has not been on the City Council since 2015. In this time she has seen the direction the City Council is heading and feels its time to make a change. Find out more below 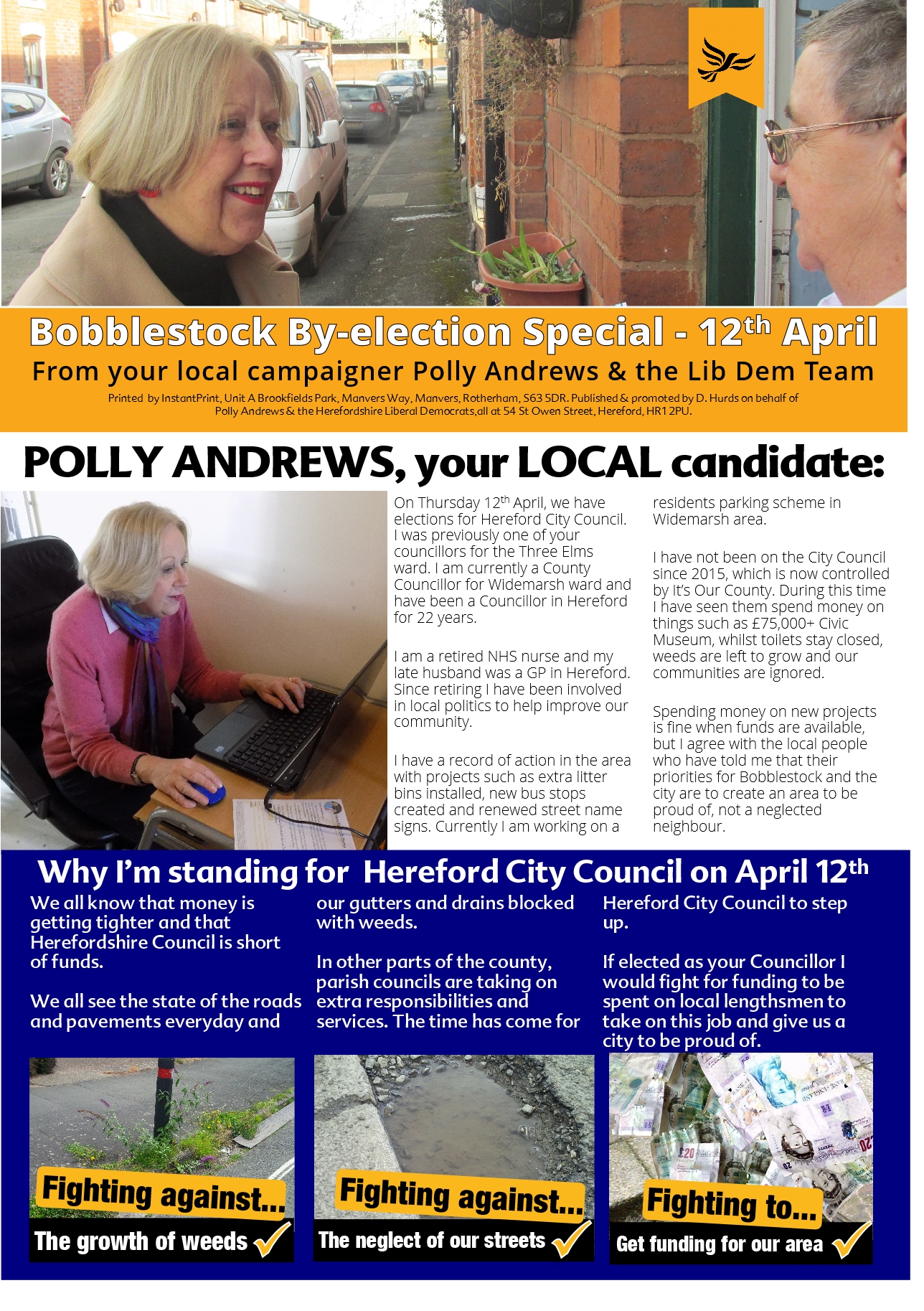 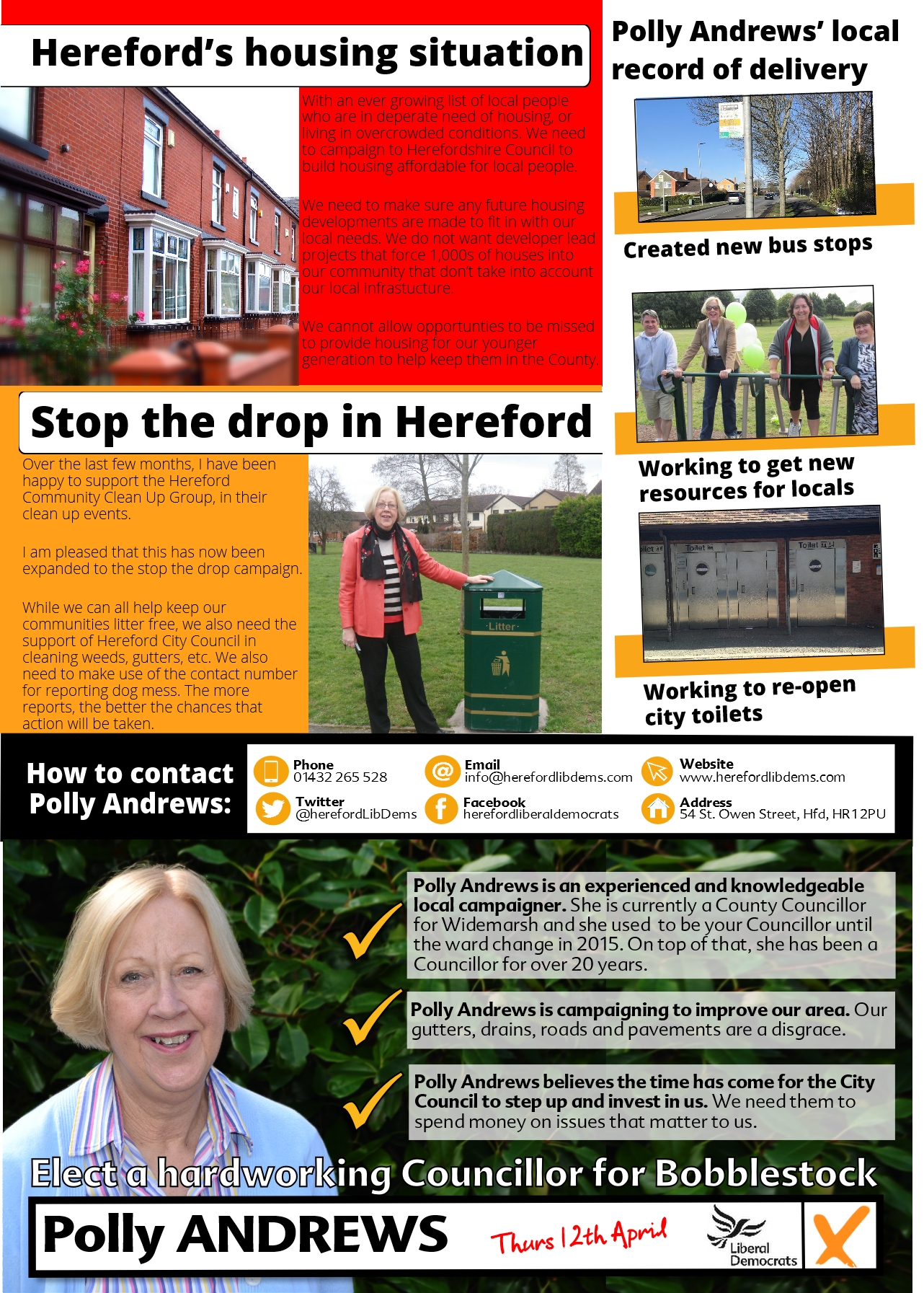 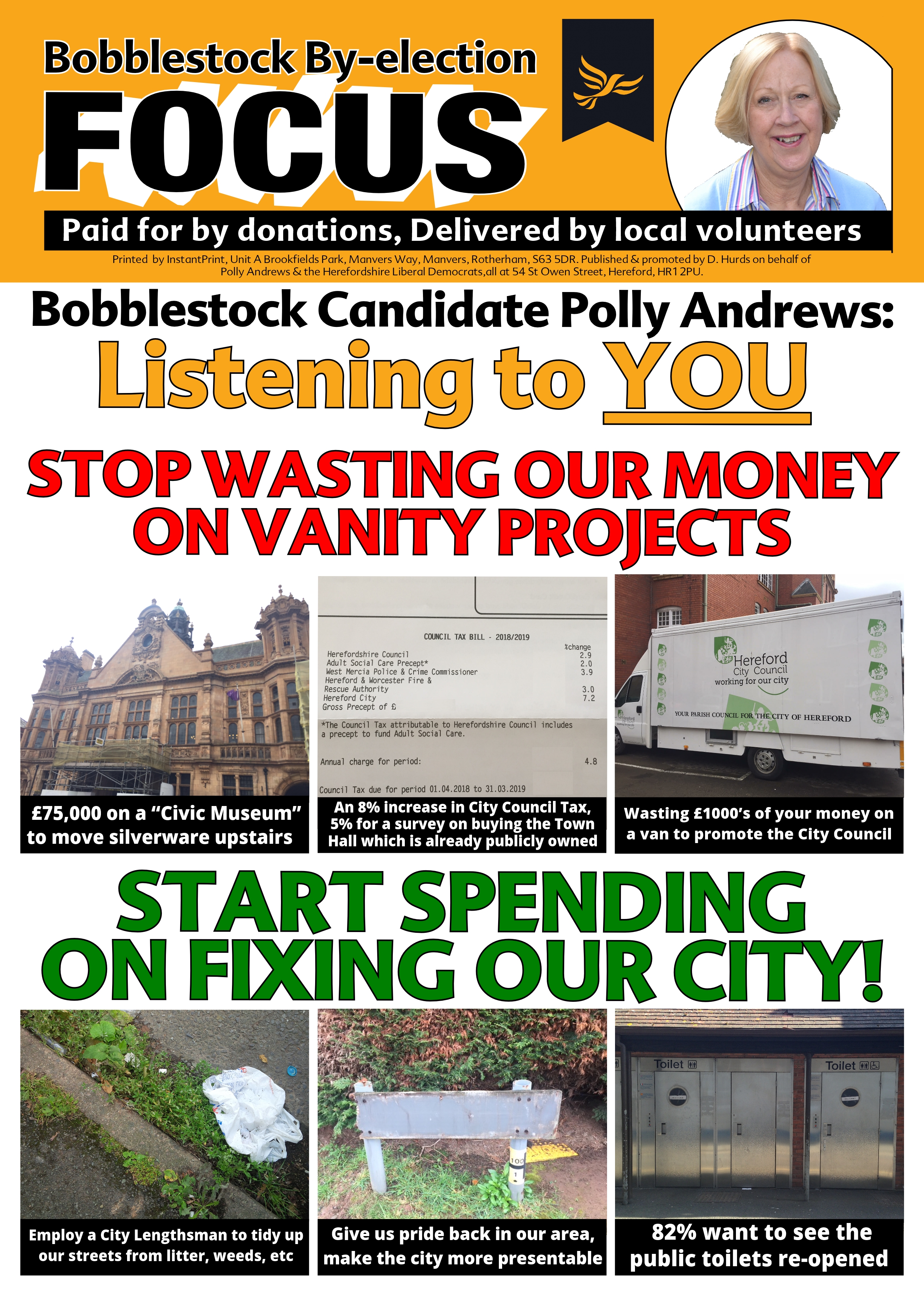 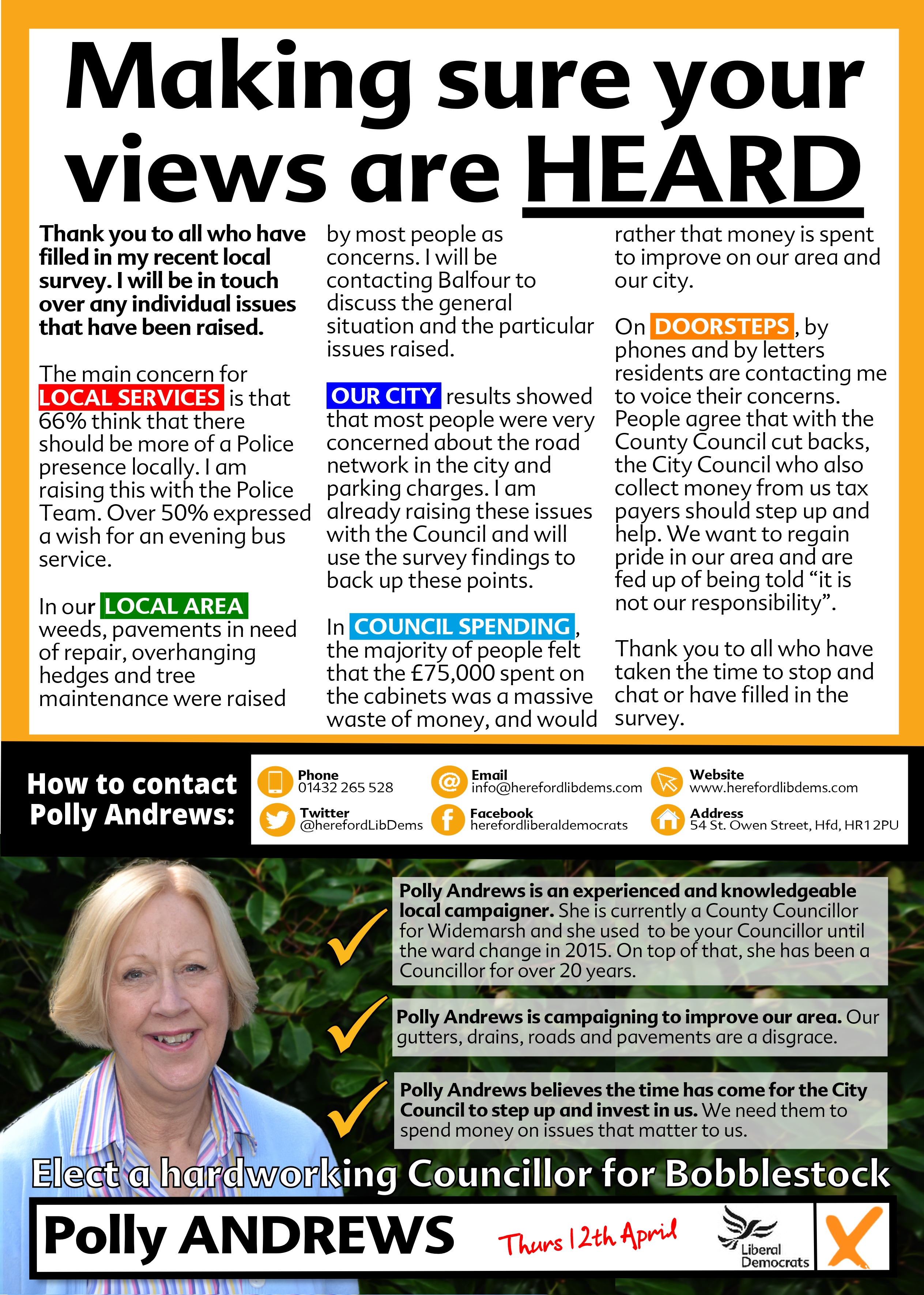