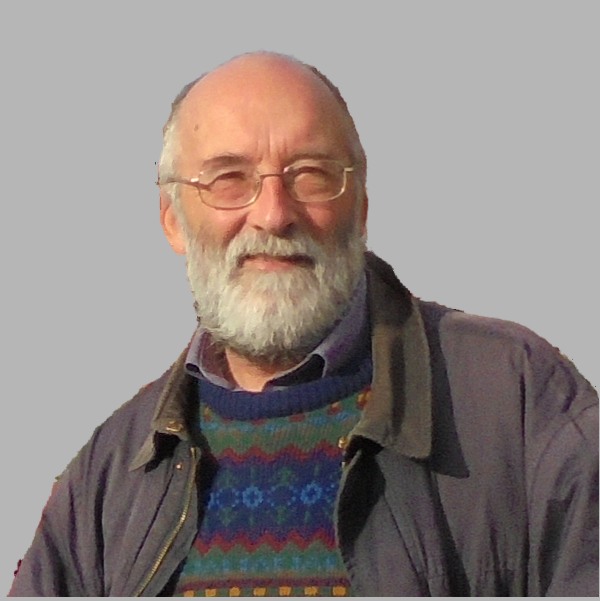 Chris has lived in Edde Cross Street for nineteen years. Both his daughters went to John Kyrle High School. Since his retirement in 2006, Chris has been involved in community activities in Ross.

He has organised or been involved in dozens of litterpicks and recently set up the online petition to keep the Minor Injuries Unit at Ross Hospital open.

He was part of the Lib Dem team that kept the Ross Town Council Tax at the same level for five years. He has also been a Governor of John Kyrle High School and Ashfield Park Primary School. He is still a Trustee of the Basement Youth Trust and raised £7,000 for them when he was Mayor. He is also involved with the Friends of St. Mary’s and has been taking part in a sponsored walk which has raised £1,000.

Chris has a record of action – he doesn’t just talk about it, he gets down to it and makes it happen! 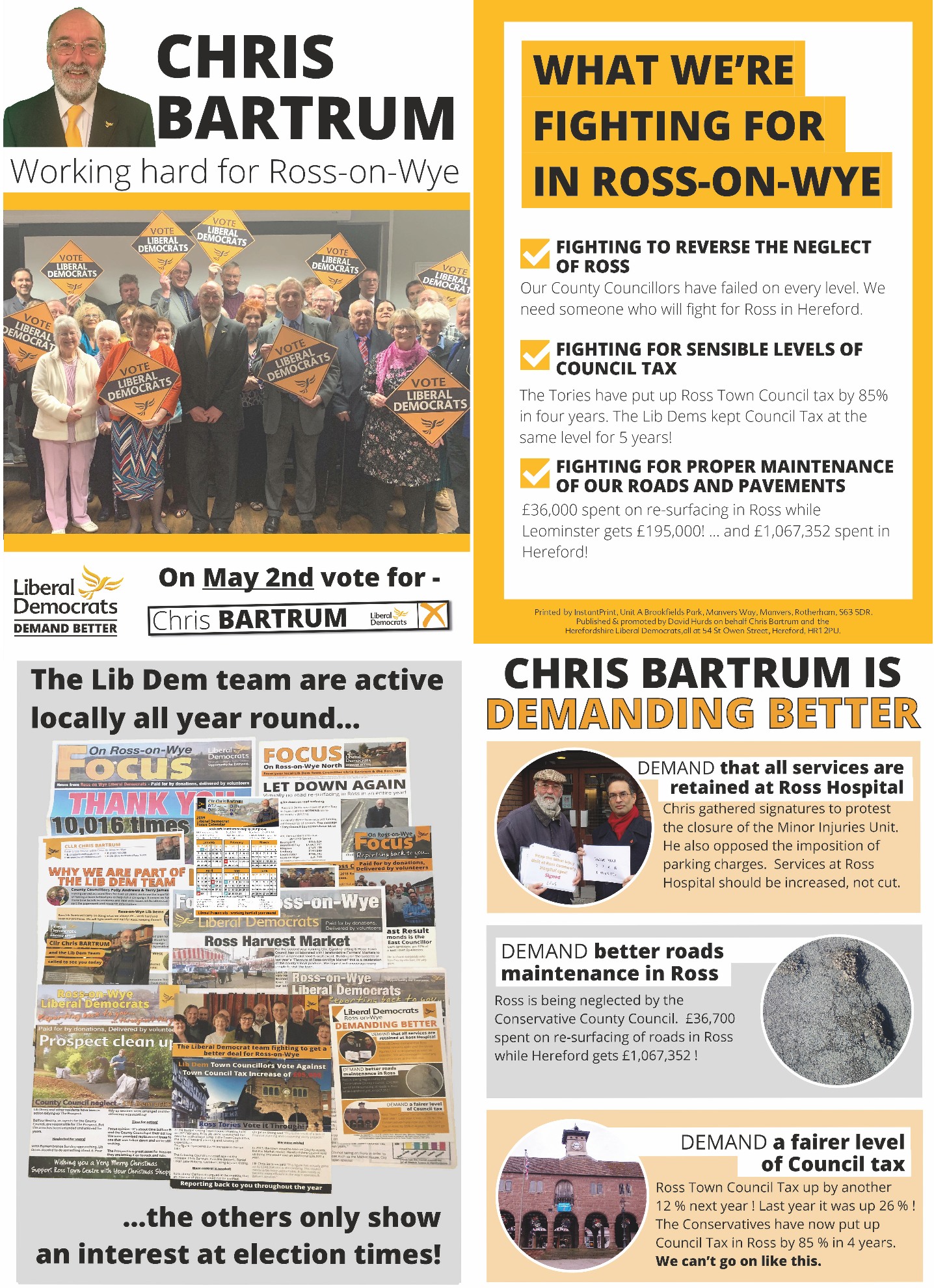 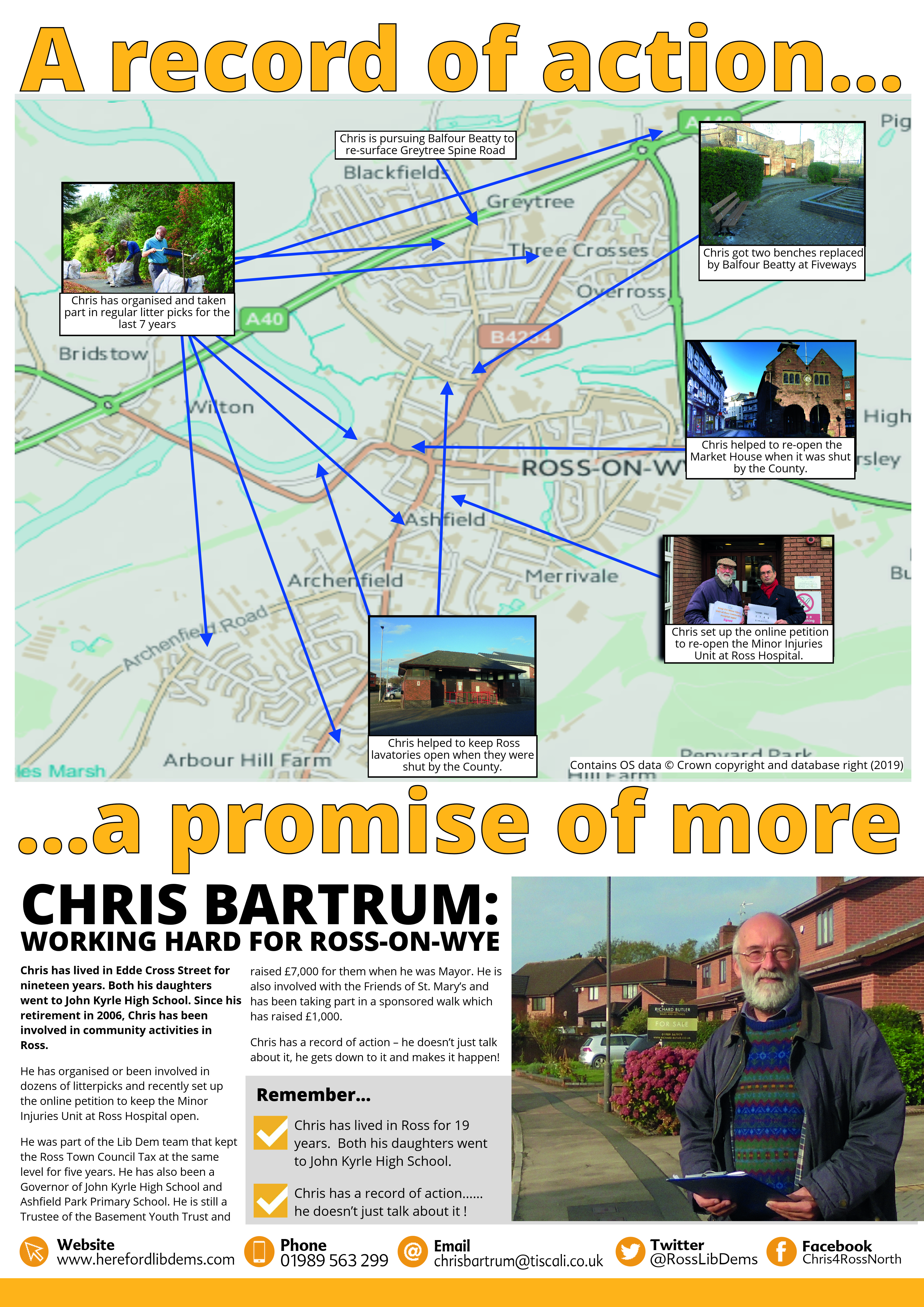 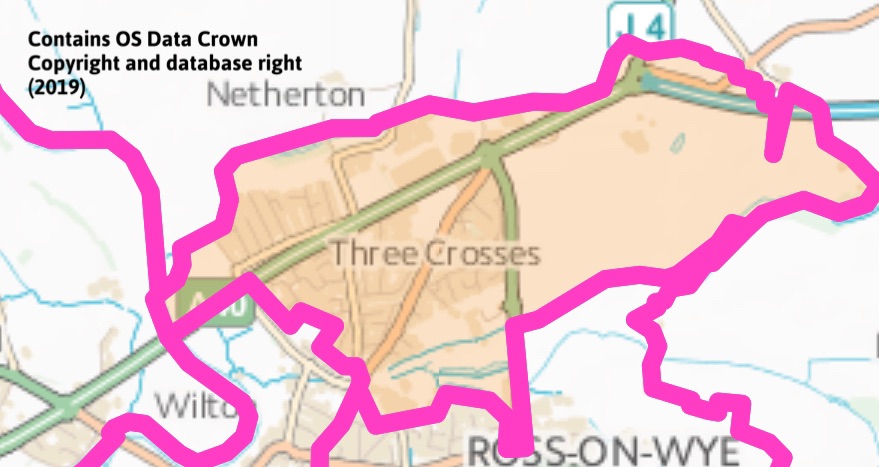