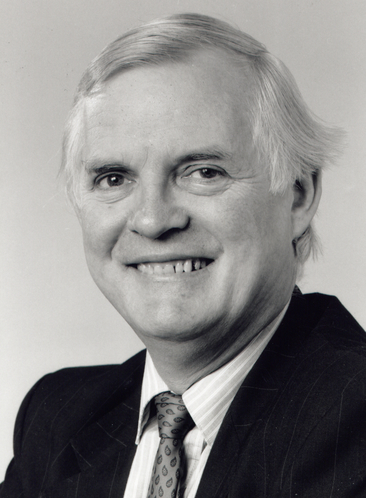 Ross Liberal Democrats are mourning the recent death of Town Councillor John Edwards. John had a professional background in journalism, at one time being the Commodities Editor of the Financial Times. He also won the prestigious award of Financial Journalist of the Year and was the FT’s Father of the National Union of Journalists’ Chapel for several years.

John first got involved in local Ross-on-Wye politics in 2007. A friend challenged him to actually stand for the Council rather than just complaining about it. Typically for John, he took up the challenge. John narrowly missed out on being elected to the County Council but was successful in his bid to join the Town Council. 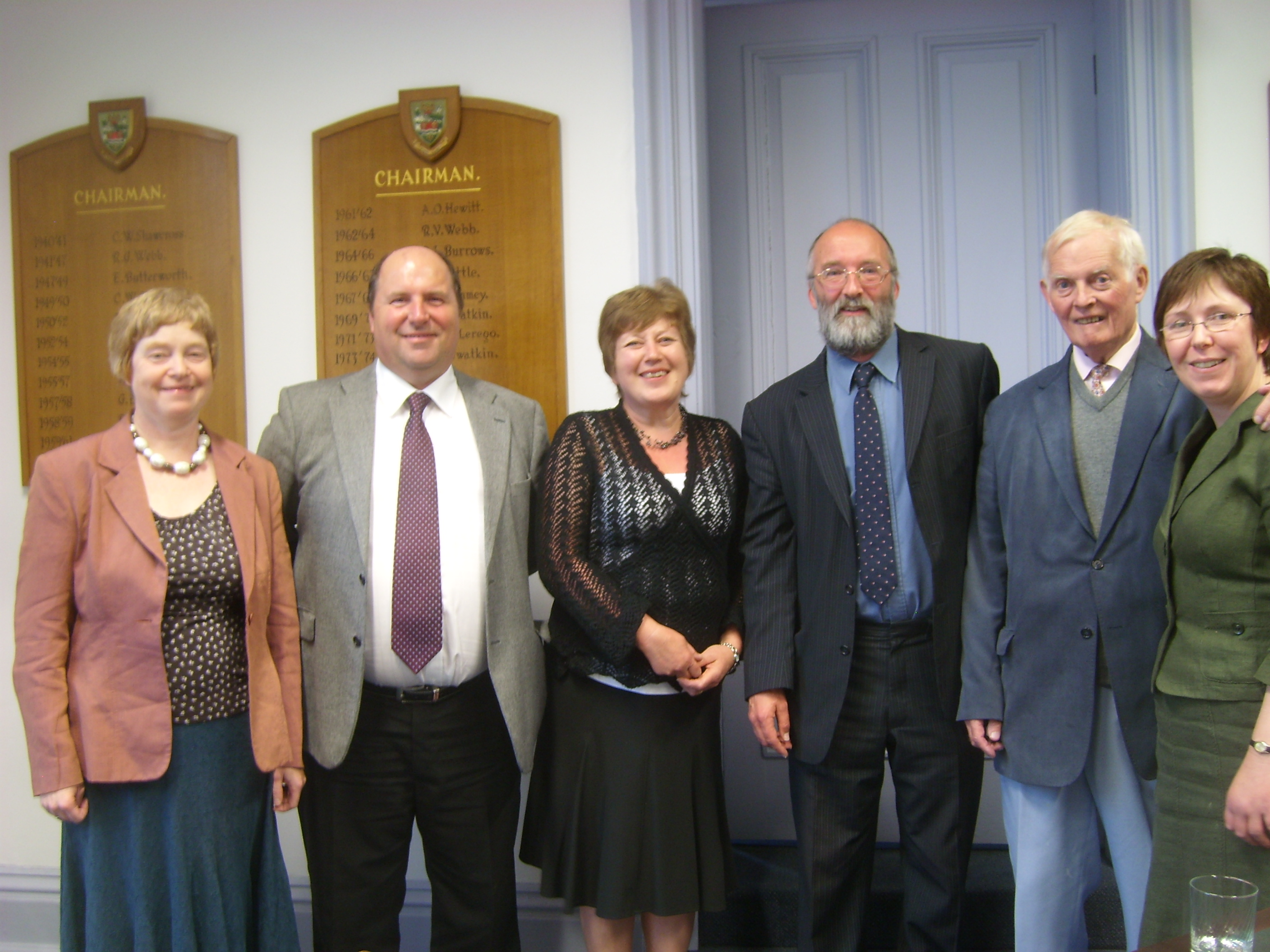 Since 2007 John has been a leading light on the Town Council. He was a supportive colleague and he worked hard. He was involved in a lot of initiatives. He was also a highly effective Mayor in the 2009/10 year. He effectively set up the Association of Ross Traders, using his regular Mayor’s Column in the Ross Gazette to challenge local traders to set up a Trade Association, similar to the one that was at that time operating in Ledbury. He set up the Ross Sports Federation, bringing many local sports clubs together and getting them to work co-operatively to improve sporting facilities in Ross. He chaired the public meeting which kicked off the process of transforming a redundant youth centre in Tudorville into the vibrant community facility which it now is. He was, with his financial background, an effective and hands on Chairman of the Town Council’s Finance Committee for many years. He masterminded the freeze of Town Council Council Tax demands for five successive years.

He instituted a rigorous budget scrutiny process, which looked at the proposed budget line by line, something which had never been done before. He was in at the start of the Town Plan process and was instrumental in setting up the Screen at the Phoenix Theatre cinema.

He was also heavily involved in the current asset transfer process, whereby the County Council are transferring various buildings and services to the Town Council. He firmly believed that local control by local people would yield better and less expensive services in the long run. 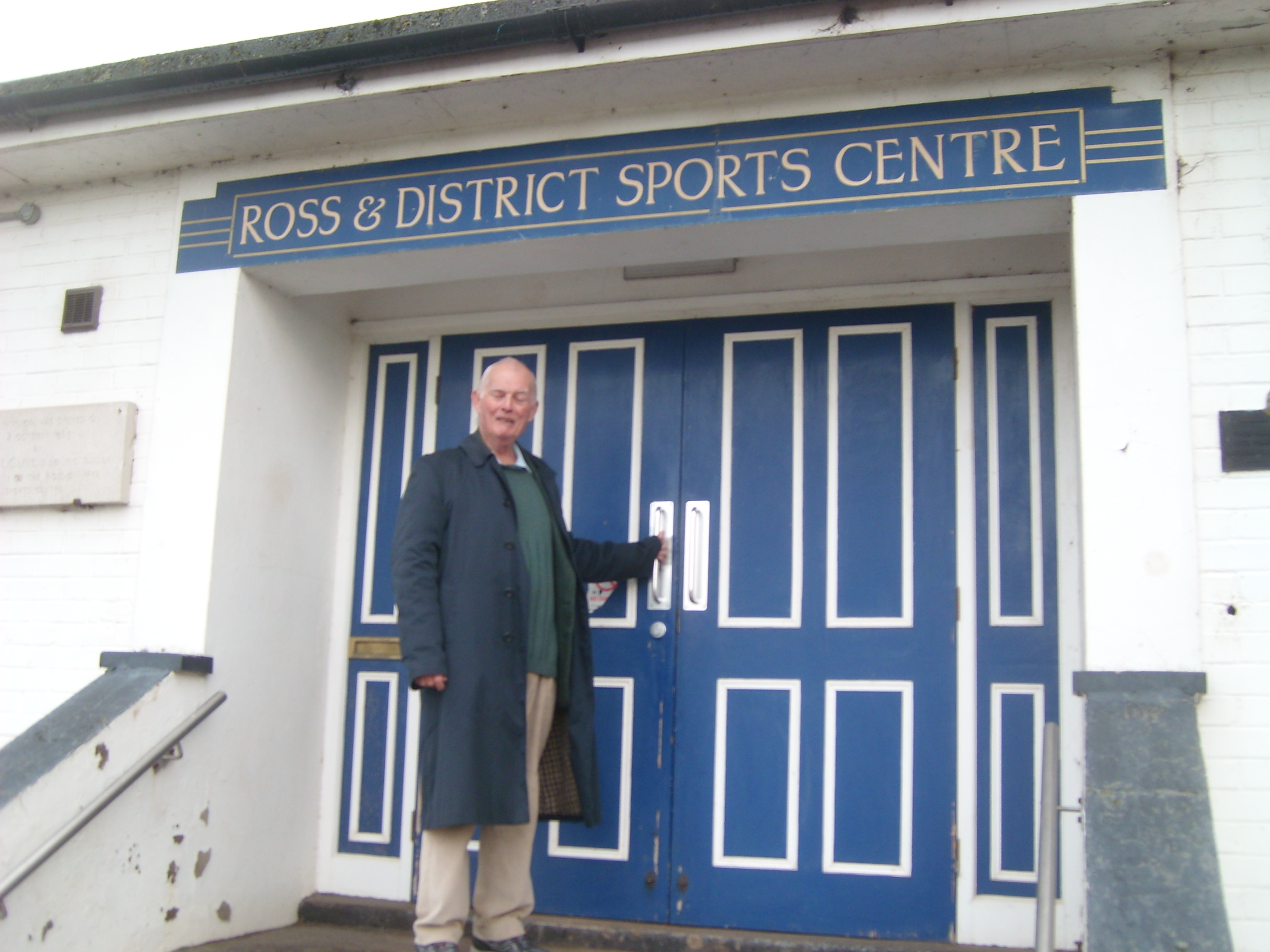 John was also involved in many other circles in Ross. He played bridge, he was a regular petanque player at the Bowling Club and he was involved in Age Concern for many years.

But apart from all these activities and achievements, his real charm lay in his outgoing, warm hearted and friendly personality and sense of humour. He always looked for the best in people and was generous with his time and advice to friends and colleagues. He was quite open about his ill health and the likelihood that he didn’t have much time left. He was determined to live life to the full for as long as he could and in that he undoubtedly succeeded. He enjoyed living, he enjoyed a drink and he enjoyed seeing other people enjoy themselves.

So while we are all immensely sad that he has died, we are all truly delighted and grateful to have known him. We salute you John, you were unique. We would also like to pass on our condolences to his wife Sue, his five children and the rest of his family.