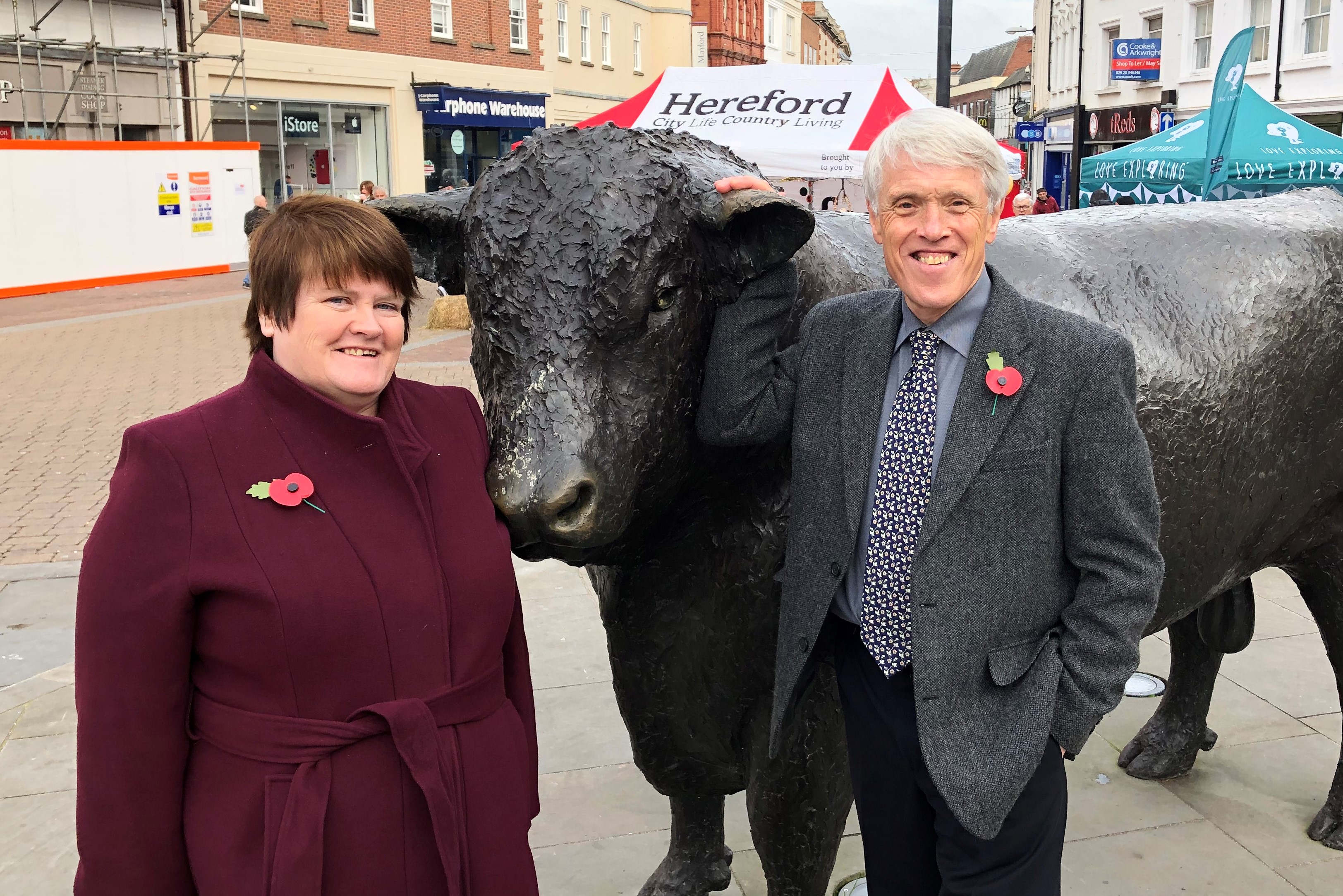 Herefordshire Liberal Democrats have announced their candidates for the General Election.

Lucy Hurds told us "I have been a full-time campaigner for the County and am active with many local charities. As MP, I would continue to work to improve the lives of people in Herefordshire. I grew up in Ross, have raised my family here and know how services have declined. Brexit needs to end, it is damaging lives and our economy. It's time for Parliament to concentrate on other urgent issues that affect us all - health, education, the environment and housing".