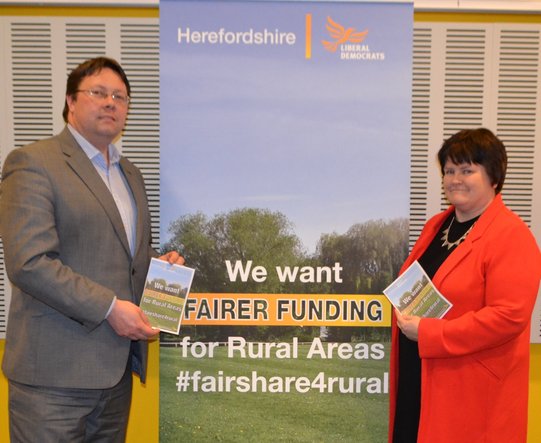 Lucy Hurds , Hereford’s would-be Lib Dem MP, took her campaign to get a better deal for Herefordshire to the party's Spring Conference in Liverpool.

With the help of a number of well-known local producers of cider, beer and wine, Herefordshire Liberal Democrats hosted a fringe event which attracted ministers, MPs, peers and party members. 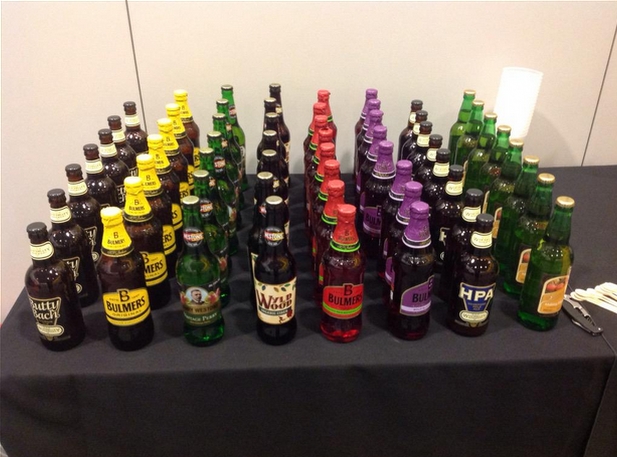 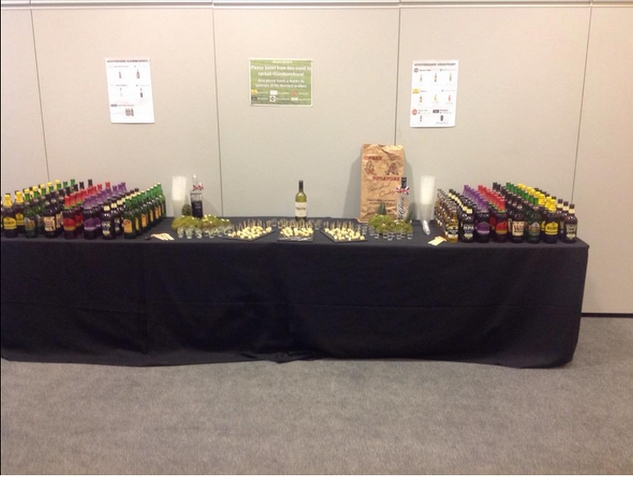 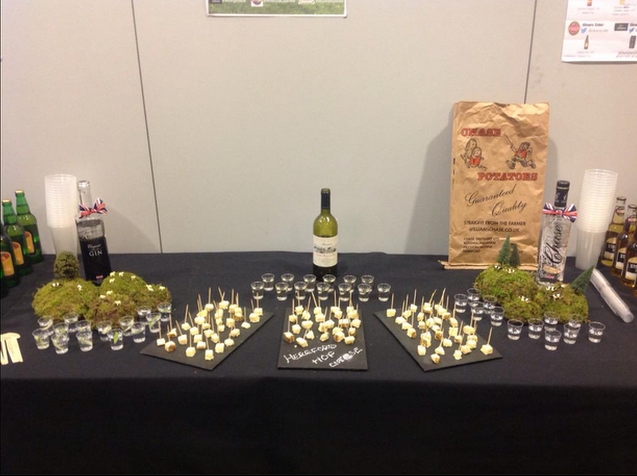 Lucy Hurds said "Like many rural areas, Herefordshire does not get a fair share of government money. We use the comparison with Camden, an inner city London borough. We have similar-sized populations but Herefordshire is 100 times the area with more than 10 times the length of roads to maintain. Yet we get 20% less of our budget from government grant. Until this situation is make more equal, we will always struggle to provide services for our local communities".

She added "We are very grateful for the support from local producers who helped us showcase the very best that Herefordshire has to offer. We were able to talk to many of my Lib Dem colleagues in both Houses of Parliament about the need to change the way grants are calculated". 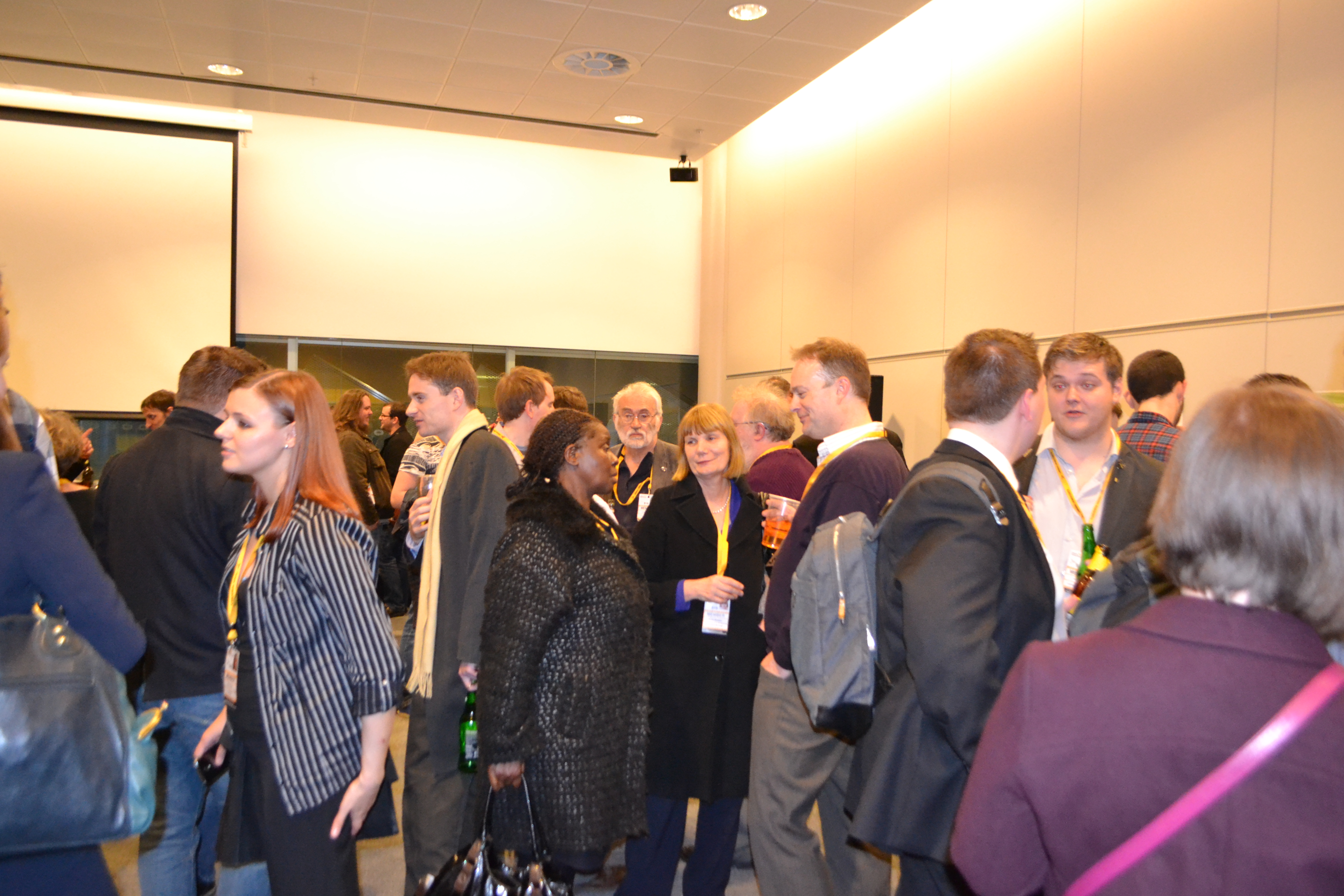