Liberal Democrat Parliamentary candidate Lucy Hurds and Under-Secretary of State for Wales Baroness Jenny Randerson visited Holmer Academy in Hereford last week. Among the topics discussed was the preparations for the introduction of free school meals for all 4 to 7 year olds. 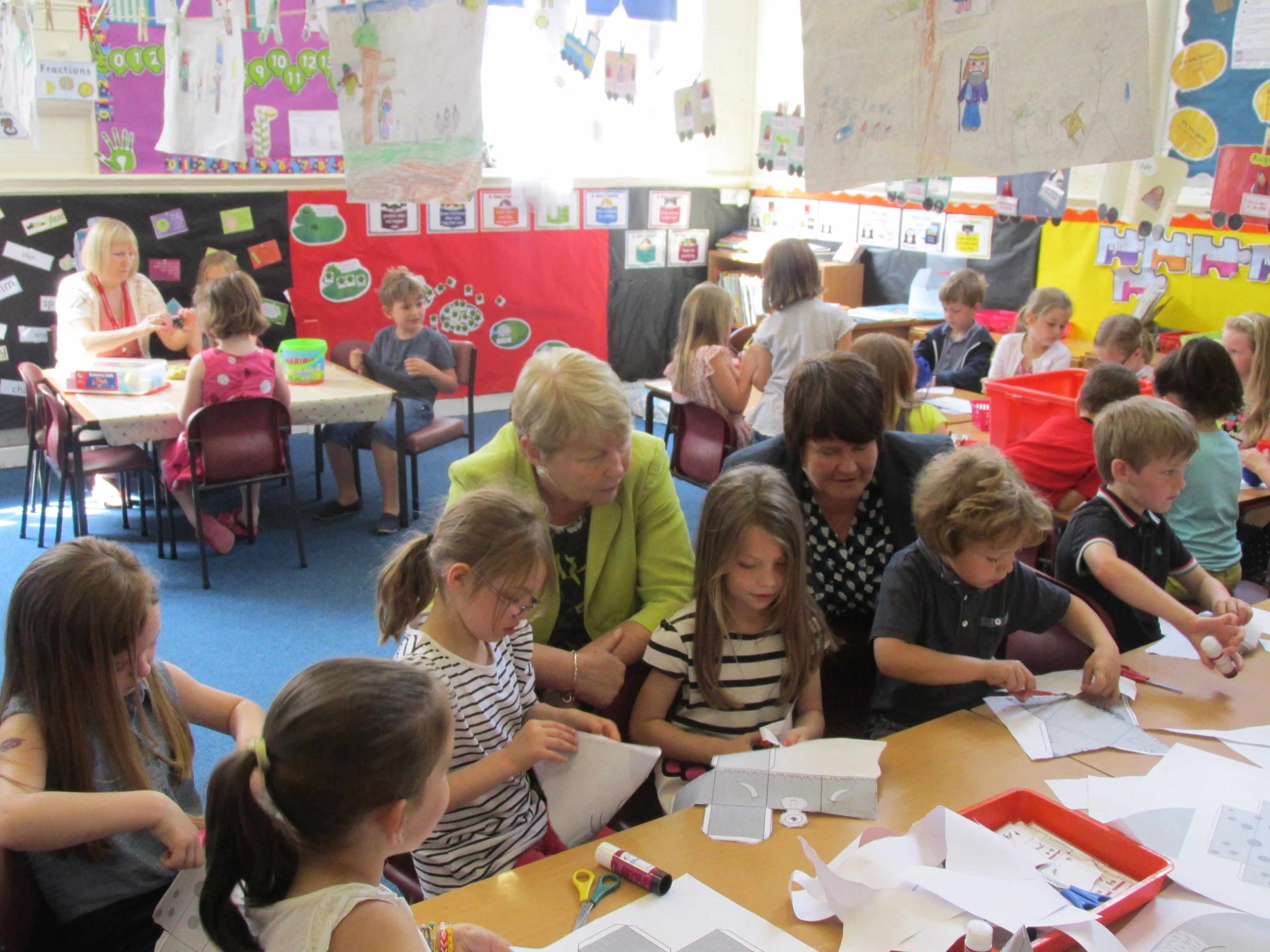 She also discussed the preparations for the introduction of free school meals for all 4 to 7 year olds. This Liberal Democrat policy will start in all schools from September. 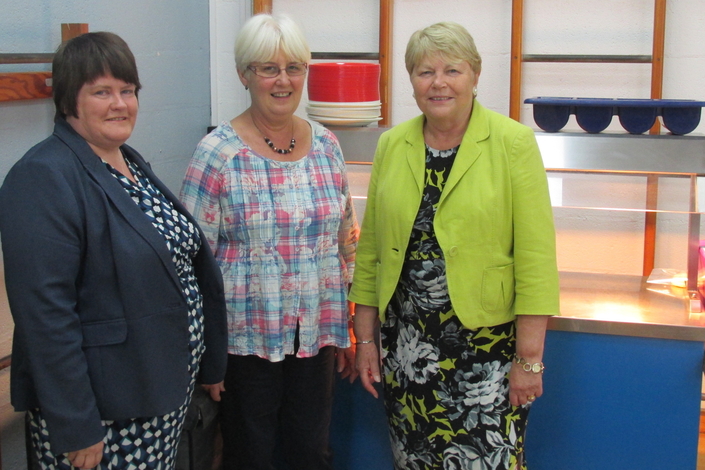 Lucy said “In Herefordshire, 5470 children will benefit from free school meals. Schools in pilot areas have reported improvements in behaviour and head teachers have said that it has unified their schools with children eating together. This plan will ensure that children eat healthily and will save parents an estimated £430 per child.”