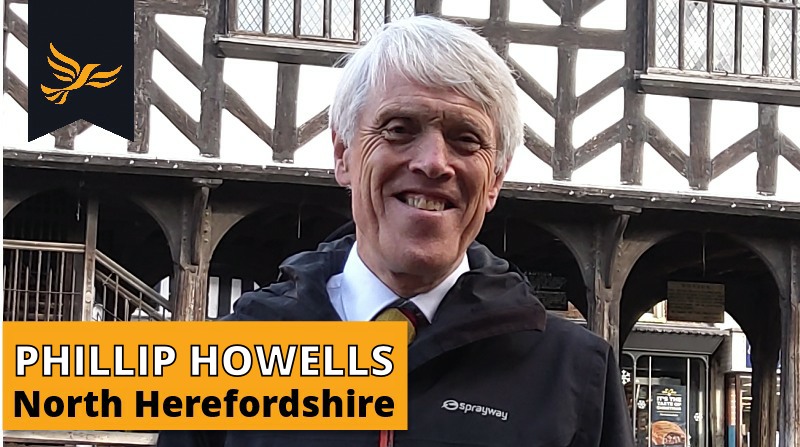 Phillip has worked in electronics and IT for most of his career. He has travelled extensively with his work and he also served in the army for six years leaving with the rank of Lieutenant. He served in Hong Kong, Berlin and Northern Ireland. He is currently director of his own small business which sells running equipment.

Phillip is very fit and active and has enjoyed many sports including Dragon Boat racing, orienteering, langlauf skiing in the Army, free-fall parachuting and cross country running. He has run 282 marathons to date, including 17 so far this year. It is hardly surprising that he was elected “Britain’s most over-active pensioner” in 2015 and appeared on “The One Show”! He has also been an administrative member of many sporting organisations especially in running and cycling, including serving on the national committee of British Cycling.

Phillip has been a widower since 1997 and has two adopted sons and six grandchildren.