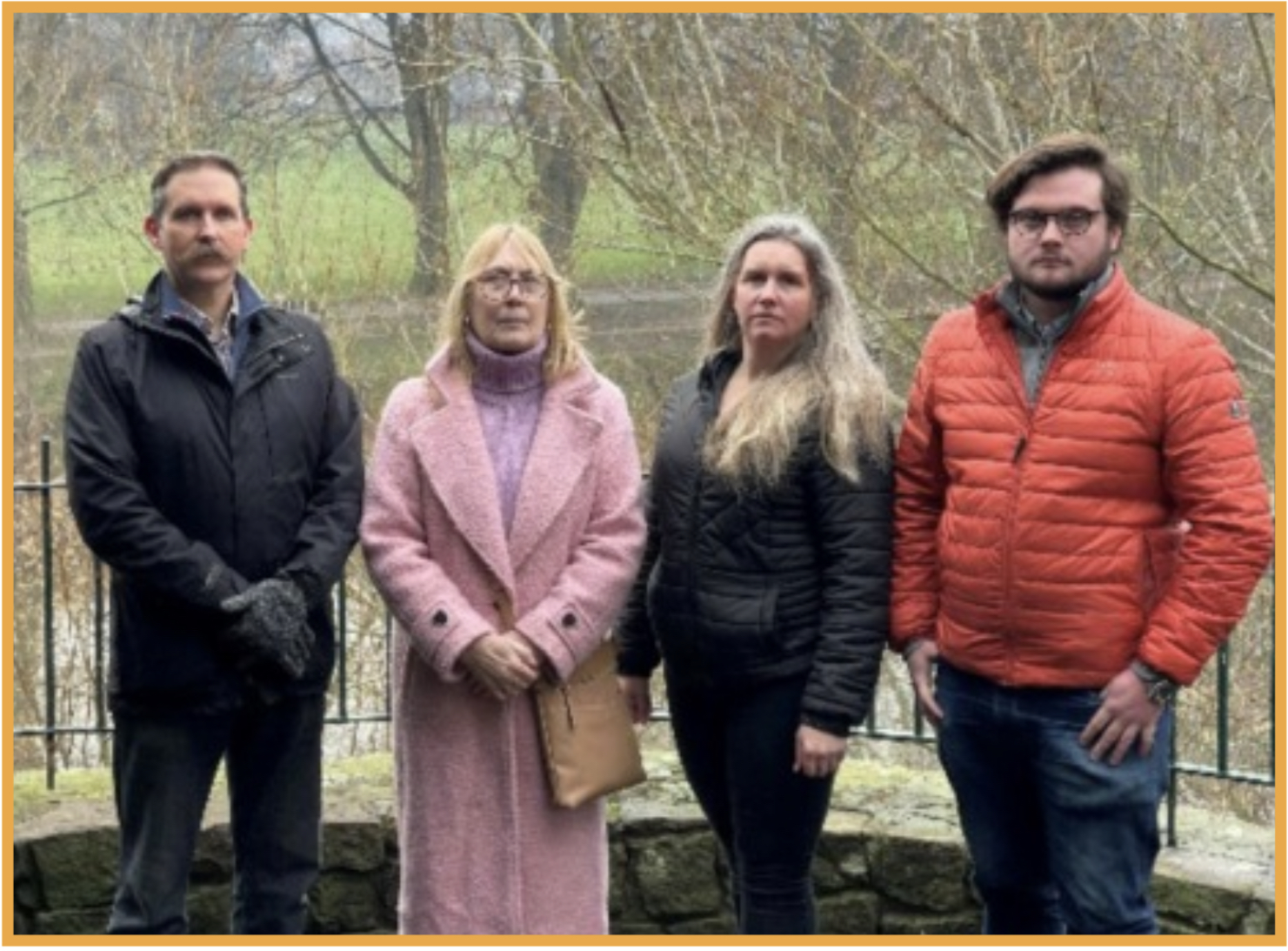 The state of the River Wye worries local people.
The pollution from chicken farms and raw sewage has turned the river into “pea soup”
The Liberal Democrats have proposed votes on Ross Town, Hereford City and County Councils to improve the water quality.
The amendments put in by the groups seek to unlock funding that can try to help tackle the growing problems.
However, the Government must
increase resources to deal with this, before it is too late. 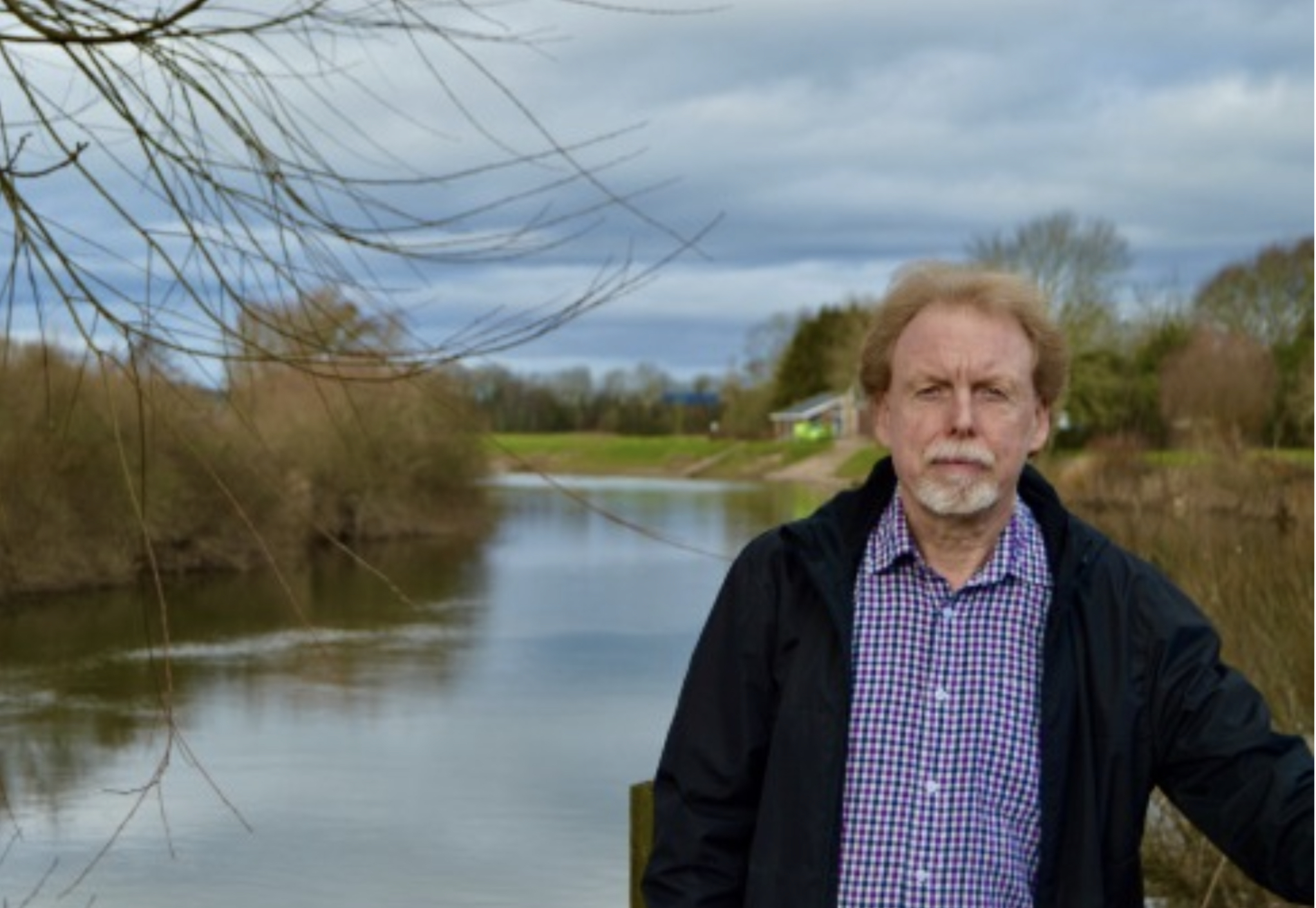 Lib Dem Town and County Councillor Louis Stark (West Ward), has had his motion to protect the Wye adopted unanimously by Herefordshire Council. Louis proposed stricter regulation, greater monitoring of water quality and the creation of a Water Protection Zone for the whole River Wye System.